Click on the image above to open the newsletter. 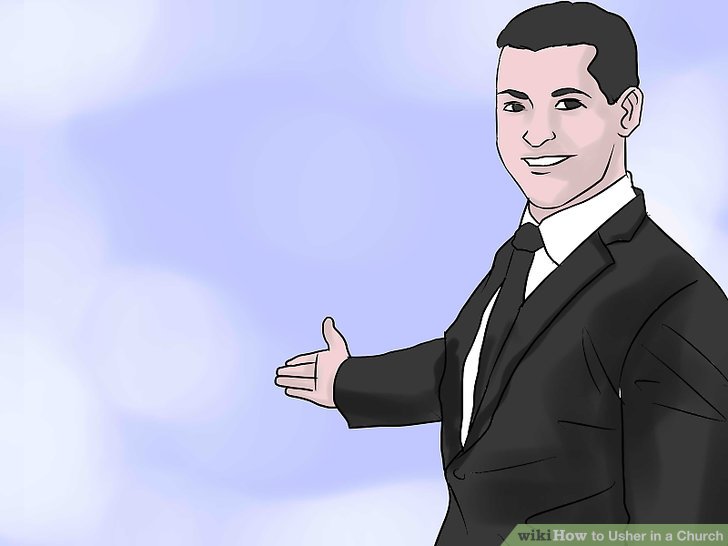 Carols by Candlelight is just around the corner and we are need need of Ushers (no not the singer) 4 of them, and 8 candle-lighters. Sunday best attire is requested.
Please see Carol Menasian by December 3rd to offer your help! 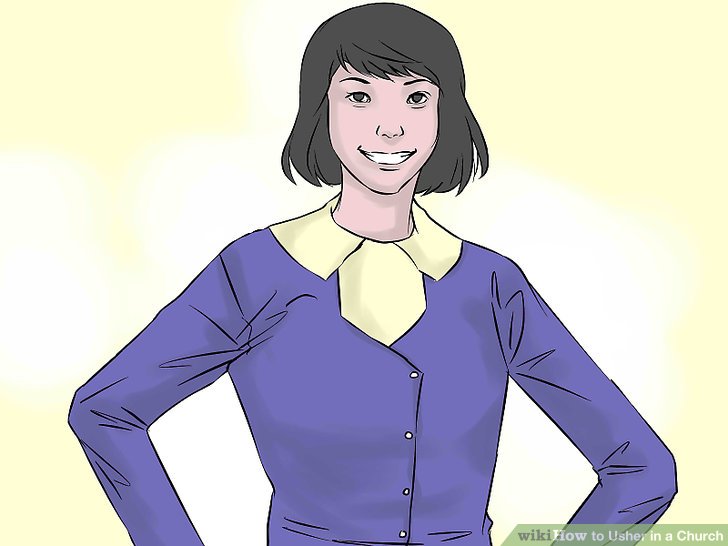 Clean-Up Day is THIS SATURDAY

It’s “all hands on deck” as we get the
building and grounds ready for Fall and Winter.

Please make sure you’re here –
many hands make the work lighter (and quicker)!
Lunch will be served at about Noon!

We are pleased to announce the upcoming Carols by Candlelight guests!

Steven Kapp Perry
Steve is an award-winning songwriter, playwright, and broadcaster from Provo, Utah. He has written for National Geographic Children’s Television, Prime Recordings, and other companies, and two of his stage musicals have appeared on local PBS television.

He announces Morning Classics on Classical 89 KBYU FM 89.1 and for BYUradio.org is the host of the live music performance show “Highway 89,” and is the host and producer of the new show “In Good Faith,” celebrating the power of faith and belief, Sundays at 10 AM and 4PM.
Steve’s earliest Christmas memories include his 2 parents, 3 siblings, and a dog all crammed into the front seat of the family station wagon so they could spend Christmas with cousins. He remembers wondering what all the stuff was under blankets in the rest of the car.

The joy of Christmas for Steve has always been found in the wonderful music, and in the Christmas story. He enjoys singing Christmas carols in Shepherds Field in Bethlehem every February when he guides tours to Israel for Morris Murdock tours.

Steven and his wife Johanne love music, history, travel, cream cheese on bagels, and whichever of their four college-age children has a current scholarship.
Molly in the Mineshaft
Molly in the Mineshaft was founded in 2014 and is based out of Provo, Utah. They met while attending college and performing with other bands. They play a fusion of styles including contemporary folk, bluegrass, jazz, celtic, and rock, revealing the band’s wide range of influences. Members of the band have performed in the United States, Croatia, France, Switzerland, Spain, and other European countries. Their audiences have varied from Elementary school children to international dignitaries at a UN Meeting.

Band members have experience running a music program for those with disabilities and have degrees in Music Education, Business, English, and (almost) a Master’s Degree in Occupational Therapy. The band can cumulatively speak Spanish, French, German, and Danish. Outside of school and music, they serve their communities at youth camps, senior living centers, hospitals, and schools.

Molly in the Mineshaft’s purpose is to uplift and inspire people of all ages through their special blend of high-energy entertainment and diverse musical heritage.

Provo Interfaith Choir
Music brings many faiths together in one goal, celebrating what we have in common and welcome others to do so as well through music”, this is the creed of the choir.

The Provo Interfaith Choir began in 2014 as a collaboration between members of several denominations in the central Utah Valley as a way to bring people together and celebrate through music our commonalities. Under the direction of Dave Lewis, the choir rehearses together preparing uplifting music for various events including United We Sing!, an interfaith music event, as well as participating in several previous Carols by Candlelight, and Orem Summerfest – Utah Valley (National) Day of Prayer, held at Utah Valley University in early June 2016.  The choir has been featured in several news stories including KUTV channel 2, KBYU channel 11, Reach Provo, The Daily Herald, and Deseret News.

The Provo Interfaith Choir is not only looking expand its numbers, but its influence within the community with positive interaction between those of different faiths through uplifting music. The choir is a open to all regardless of religious affiliation.

*No tickets are required for this event but seating is limited to first come-first serve. Arrive early as this is a well attended event!  Admission is free though donations are highly encouraged to help off-set the cost of hosting this event for the community and as we raise funds for the upcoming renovation of the Sanctuary and new musical  instruments.